A lawsuit alleging that women employed by the city of Albuquerque have been paid less than their male counterparts has been certified for class action status.

Second Judicial District Court Judge Clay Campbell noted the decision in a July 24 letter. The city of Albuquerque is named as the defendant. 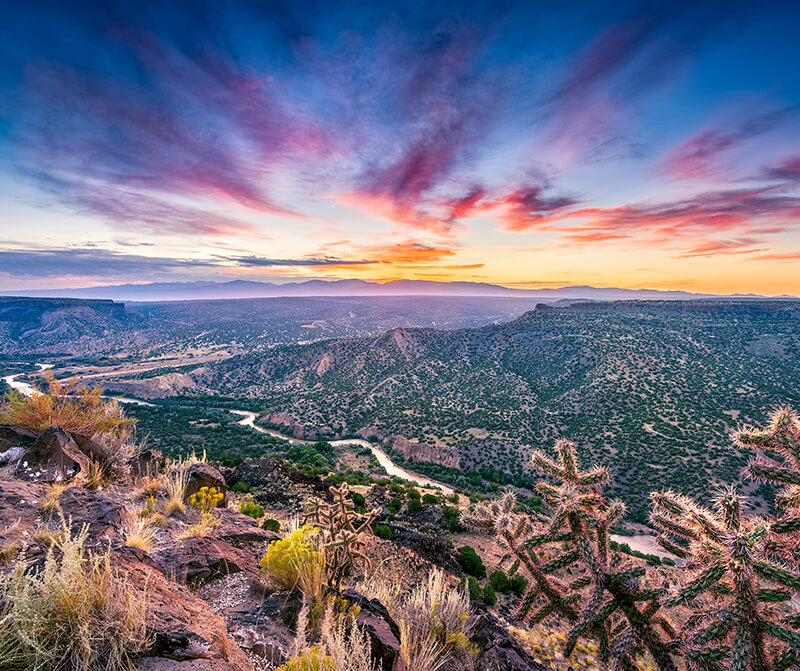 Attorney Advertising. This website is designed for general information only. The information presented at this site should not be construed to be formal legal advice nor the formation of a lawyer/client relationship.